Accelerate Performance is registered with the Central Register of Stop Smoking Therapists (CRSST).

You’re here because you want one thing and one thing only….to STOP smoking. You’ve tried going cold turkey, using your willpower. You’ve used nicotine patches. You’ve even managed to give up for a few days or more. But none of it has worked permanently. You’re still a smoker but wish you weren’t.

If that sounds like you, then we can help. Even if you’ve tried hypnotherapy or hypnosis before and found it didn’t quite work for you, keep reading. 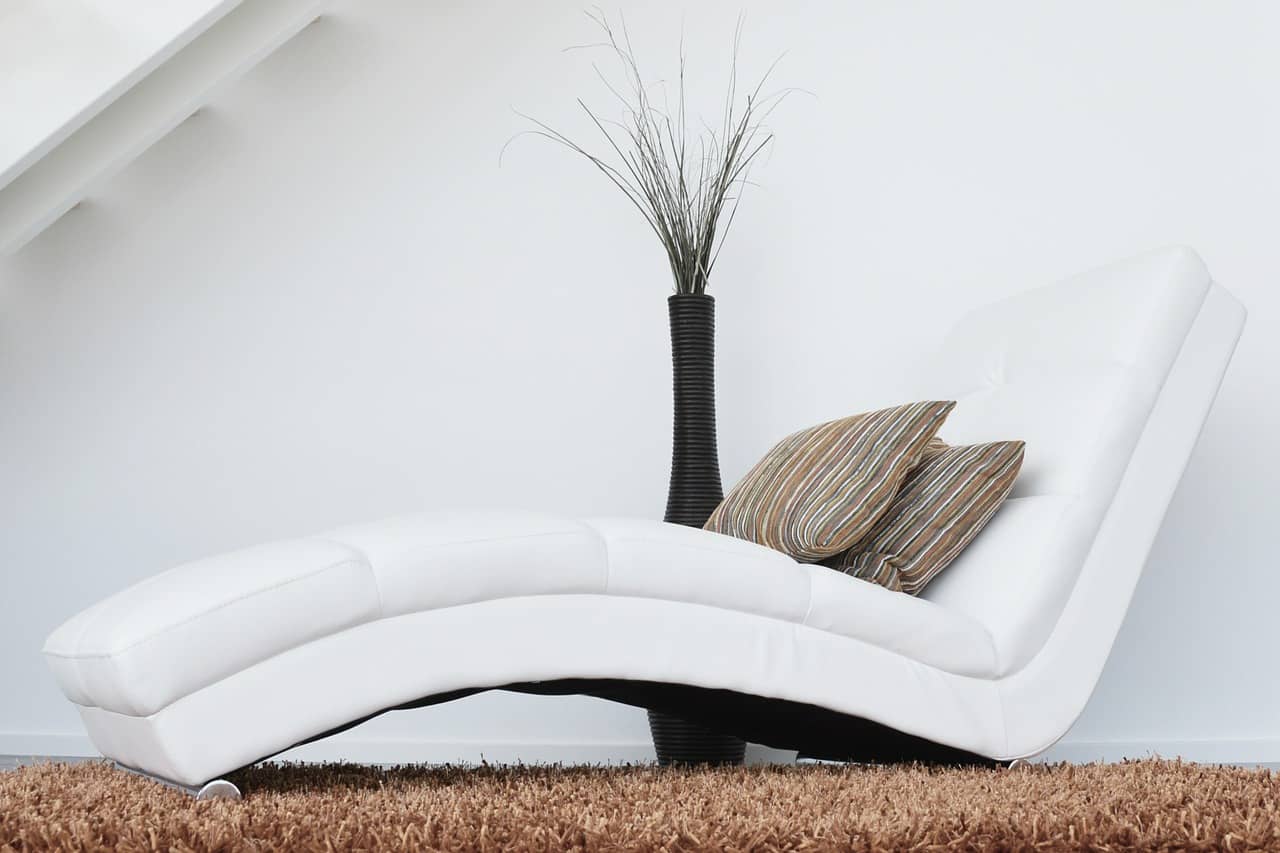 There’s a lot of evidence that Hypnotherapy is the most effective treatment for smoking addiction. The British Medical Association has acknowledged it and there is plenty of research showing its efficacy.

A study from the University of Washington School of Medicine shows a 91% success rate using hypnosis to stop smoking.

It’s not just the most effective at getting people to stop smoking but it’s also the best way to ensure that you stay stopped! The Journal of Nursing Scholarship shows that hypnosis patients are twice as likely to remain cigarette-free after 2 years, compared to those who go cold turkey and rely on willpower.

Is Hypnotherapy All you need?

Hypnotherapy alone is very effective. It can be made even more effective using EFT and NLP techniques to address the cravings and habits around the smoking ‘ritual’.

It’s the combination of these tools and techniques that make our Stop Smoking with Hypnosis programme so effective.

THE IDENTITY OF THE SMOKER

Herein lies one of the biggest challenges that many smokers face. It is more than an activity undertaken based on habit and circumstance. It is also an activity that has a set of beliefs surrounding it, beliefs that are unique to every smoker. And beyond even that, smokers most often identify themselves as ‘being a smoker’. It is part of their identity. It is what they are.

Conversely, someone who doesn’t smoke identifies as a non-smoker…..not smoking is part of who they are. It doesn’t figure in their identity, so it doesn’t have any hold over them.

If you’ve tried Hypnosis before and it hasn’t worked, or it did work for a bit but you then started again, it might be because you didn’t have an all-encompassing approach that deals with your habits, cravings, behaviours, beliefs and identity. Our session(s) will cover all of this.

BOOK NOW TO BECOME A NON-SMOKER…

…but only book if you’re really at that point where you need to make the change. If you’re not serious about it, save your money on this session and keep doing what you’re doing.

If you’re not sure because it seems like the session isn’t cheap, just ask yourself how much more you’ll spend on cigarettes and healthcare in the future if you don’t make the change.

If that sounds like you, book a session now. The sooner we do it, the sooner you join the ranks of the non-smoker.

Will I gain Weight?

This is the most common concern we hear. Everyone likes the idea of feeling healthier, not coughing or wheezing, sleeping better and having fresher breath and clothes, but no one wants to gain weight. With our programme, we incorporate this so that you don’t replace one set of cravings or habits for another. We will enable your unconscious mind to take control and allow you to stop smoking without weight gain being a significant factor.

Will I have withdrawal symptoms?

If you try to go cold turkey and use willpower alone, then yes. And, if you think you will, then you probably will. There’s no doubt that nicotine creates a physical dependency, but it’s short-lived. Our programme taps directly into the unconscious, reprogramming your behaviours, habits, beliefs and identity around being a smoker, so that any physical withdrawal symptoms are minimised, and in many cases, don’t materialise at all.

What if I have an urge to smoke again?

We’re going to teach you some techniques that eradicate the urge completely in most people. You’ll be able to do this technique yourself, wherever you are, should you get the urge.

Do I need amazing willpower?

Willpower in ceasing smoking requires you to hold in your consciousness the very thing you are trying to stop. What do you think is likely to happen if you keep thinking about how you must not smoke and must not buy cigarettes, and how you need to tough it out because, even though you really want one, you must not have a cigarette? Funnily enough, those thoughts of what you must not do will overcome your ‘willpower’ and you could find yourself lighting up with a sense of relief and guilt in a heady cocktail.

The good news is, with our programme, you do not need to rely on willpower.

Do I need to see you in person?

This programme can be delivered via Zoom – you can be in any country or time zone and take advantage of this unique programme. BUT, if you are able to visit our Wimbledon Clinic in person, it will make the treatment a better experience and enable us to work through the whole process with no interruptions or possible communications/WiFi challenges.

CONTACT US TO MAKE AN APPOINTMENT OR ASK ANY QUESTIONS